Remember those two hard-to-spell senses I mentioned back when I started this series? Well, now it is time to talk about them.

The vestibular sense provides feedback on our body’s balance, coordination, and movement in space. 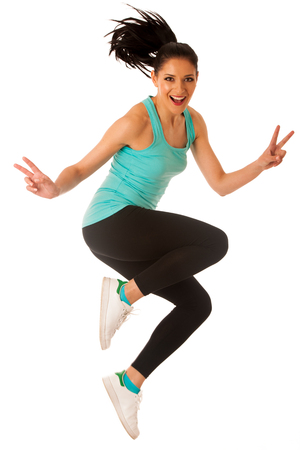 The kinesthetic or proprioception sense lets us know how our bones, muscles, and tendons are functioning. Without these two senses, we would be little more than puddles on the floor.

These two senses provide a rich resource for writers – especially those writing in close point-of-view. After all, we don’t want our characters acting like worms. We want them to move through our scenes in natural, but interesting ways. So if you are tired of characters walking, stepping, and turning over and over, think kinesthetic and vestibular.

Probably one of the best methods for describing characters’ movements is to take a tip from dramatic performers and use your own vestibular and kinesthetic senses by acting out those movements yourself.

In particular, since our characters rarely walk around naked in a smooth undifferentiated setting (although that sounds like a great start for a sci fi story), examine environmental elements that limit their ability to move freely.

If possible, try to do the movements on a similar surface and wearing similar type clothing as your character. Be conscious of how you find and keep your balance. What does it feel like to climb up stone steps wearing winter snow boots? Or waltz in dew-covered grass wearing sandals? How does your body move differently when the surface underfoot is slippery or uneven or steep?

How does your clothing affect the range of your muscle and tendon motions and the awareness of your body in space. Consider the direction and up and downward motion of your body.

Watch It in Action

If it is not possible to act out the movements, a good substitute is to watch videos of people moving like your characters do. You can find almost any action on YouTube using simple search terms such as “running” or “climbing a ladder”.

Here, for example, is a video found by searching for “climbing a fire escape” (not something I would ever consider doing myself) for my WIP.

In the video, it is easy to see how the climber’s body finds balance by swinging and reminds me as a writer to include swaying and kicking and twisting of the torso and not just a focus on the hands clinging to the rungs. It also demonstrates how the body movement changes as the climber tires.

Adding these elements to the written description, will go along way to deepening the reality and improving the reader’s reading experience.

When to Add Kinesthetic and Vestibular Movements

Keeping characters moving is key to keeping reader interest. Movements can be added to almost every scene and paragraph. But there are some spots where movement is especially important. When editing check these spots and make sure movements are described in terms of balance, flexing of muscles and bones, position in space, surface footing and clothing limitations.

These examples are from my novel Close to the Skin.

Shaking off the constant pounding beneath his skull, he arched his back and brought the cuffs down lower. The sides of his hands scraped against the concrete. His own weight drove the metal of the cuffs deeper into his wrists. His arm muscles stretched past bearing. His shoulders cramped.

She seized Hanger’s hand, placed her foot flat against the gate and used her momentum to push herself up and over. Her belly scraped across the metal bars, and her shin smashed hard into the iron rail.

Keeping one foot on the railing, she flailed around until her sole caught the edge of the sash. Heart banging against her ribs, she pushed up, found a toehold on the top of the window frame, then a projecting brick. With a final tug from Hanger, she flopped up and over, the air whooshing out of her as she landed with all the gracelessness of a hooked fish, her face scraping on the rough tar of the roof as she slid to safety.

How the Body Moves

Up and Down Movement Words

How do you go about describing your character’s movements?

I am an author of romantic novels where falling in love is always an adventure. View all posts by zarawest

This site uses Akismet to reduce spam. Learn how your comment data is processed.

Perfect for Writing & Revising Your Draft 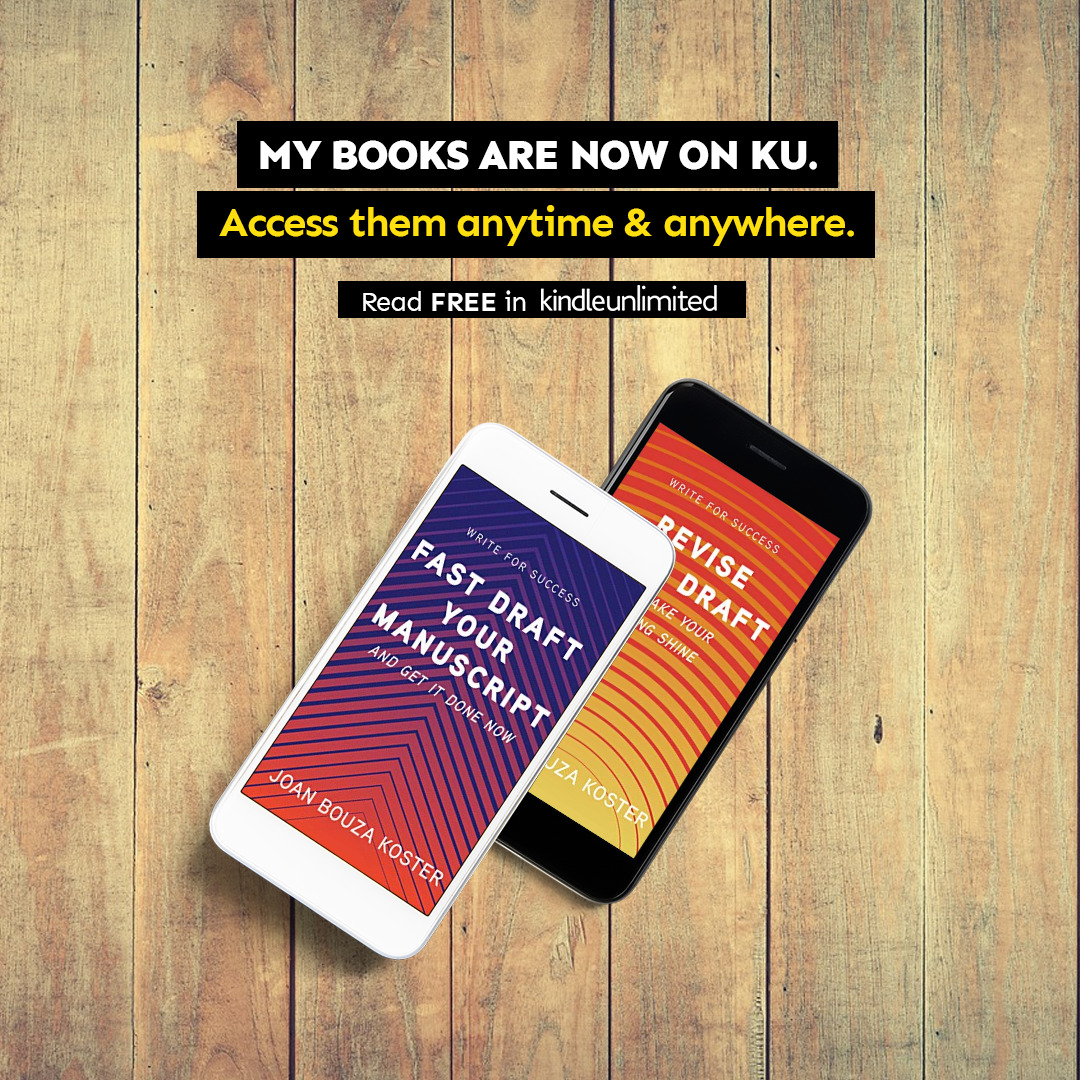 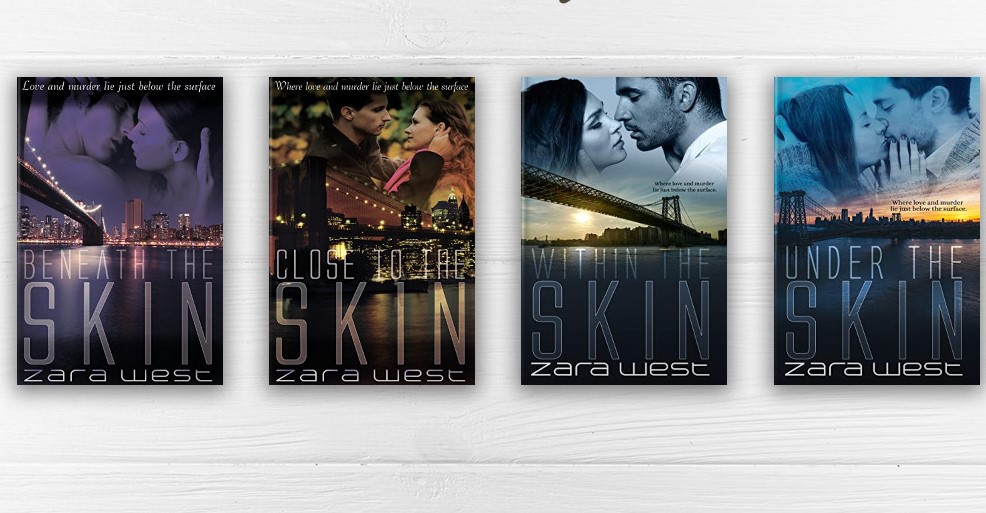